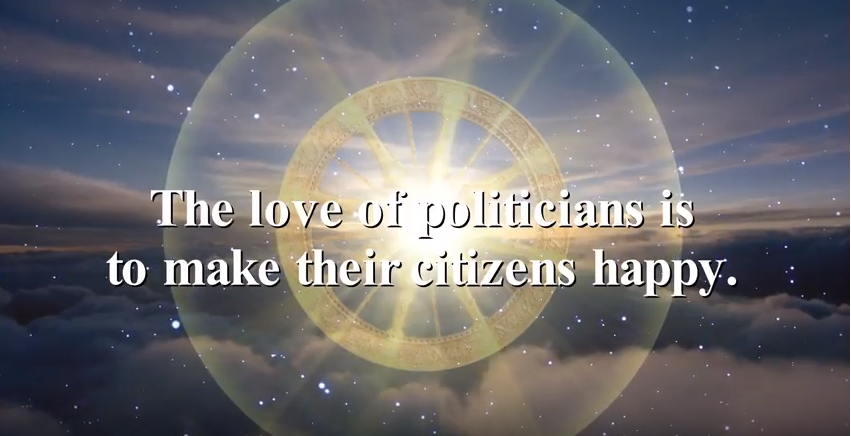 Meaning of Love: How to differentiate between Democratic and Totalitarian Regime

„What the world needs now is love. You might think the opposite of love is hatred, but there’s also jealousy. If jealousy is inviting competition and causing someone to hate another, it should be corrected. We hear about North Korea’s nuclear development and missile launch, and I understand they’re doing their best to stand equal with the U.S. But many of their people are emotionless and can only do what they’re told. They’re a completely totalitarian and communist state. On the other hand, a democratic country regards its people as an end. The people are an end, not a means. In a totalitarian state, humans are a means. It tries to achieve something by using many humans, but a truly democratic country aims to achieve a state in which its citizens can attain happiness, achieve self-realization, and grow by gaining their freedom.“ -„Starting from Love“ by Ryuho Okawa Lecture given on July 9th 2017 at Tokyo Shoshinkan (Japan)